I took some time off from writing the beginning of July. But that didn’t mean I stopped thinking. I have quite a few blogs planned for the coming weeks. But one thing I have been thinking about is journalism. (Really, I have been thinking about journalism ever since I was named editor-in-chief of the Tanglewood Camp newspaper in 1984 and was screamed at by an irate 12 year old from Quincy who didn’t like the review I wrote of the play he was in – a modern take on Aesop’s Fables. Seriously, the frog chorus was the best part and all they did was sing *rippit* and hop around)

Anyway, I am one of those funny people who majored in journalism at university. There are certain rules I follow, personally, because I was trained to view journalism as a profession. In this new age of web-tastic blogging and vlogging and live tweeting, not everyone is aware that for journalists to have credibility and trust, you need to follow a set of standards that often go against commercial interests. And that means not publishing click bait-y rumors.

I like people to know that when they are sitting down with me for an interview that they know their words will be published. That means if you sidle up to me at an end of event drinks reception and say – ‘You know, that partnership we tried to do with that startup…well it fell apart’ – you won’t see your name and your job title and your bank quoted in a publication verifying that story any time soon. In fact, I tend to avoid quoting anyone with a drink in their hand, full stop. That doesn’t mean that – when I was a full-time journalist – I wouldn’t call you up the next day and ask, ‘You know that story you told me last night at the Next Generation Future Banking Money Non-Conference Conference … any chance you want to tell me more?’

You can’t be a journalist – and more importantly a trade journalist – unless people trust you. And that trust needs to be earned.

That said, one major lesson from my university training has stayed with me. Most journalists are assholes. And if you are not used to being an asshole, or you have trouble acting like one, you will not last in journalism.

Let me give you an example. You arrive at a small house on the edge of a public housing estate and you need to ask a mother when she plans on holding the funeral for her eight-year-old son, who had been killed by a stray bullet on the estate two days earlier*.

You are ‘an asshole’.

You interview a ‘head of innovation’ at a bank and ask them to list every startup they have had a successful engagement with as a result of their partnership with said accelerator programme.

You are ‘an asshole.’

Most journalists deal with it in their own way. You need to understand, the adults that end up being reporters are the people who were picked last for sports teams in gym class. They were the weird girls, who dressed in black and wore purple lipstick in the back of your chemistry lab (they end up being fashion editors in New York). They were the snotty boys who actually read all of Great Expectations in English. We are not people who are used to gaining validation from group acceptance. Being the asshole in the room is a familiar position.

Which brings us back to what journalism actually is – the quote that illustrates this post. “Journalism is printing what someone else does not want printed: Everything else is public relations.” George Orwell.

In the 21 years that I was a full time journalist, I can probably count on one hand the pieces of real journalism I produced. A piece published in the doomed Screen magazine outlining the real story behind the SETS failure at the London Stock Exchange is one that comes to mind. I had trouble getting anyone to talk to me at the LSE for years afterwards. Much of what I have done has been ‘public relations’. Not bad PR, you understand. I am not ashamed of most of what I have done in the name of keeping the places I worked in afloat and solvent. Some of the information fuelled debate – and I do believe that fostering discussion is valuable in any industry.

That said, I wanted to share with you some of my sage advice on how startups should deal with journalists. What ‘dealing with the press’ is really like.

I have written for a number of publications over the years. Publications like these. Yes, I was FinTech before FinTech was cool. (When it was called ‘Financial Information Technology’.) 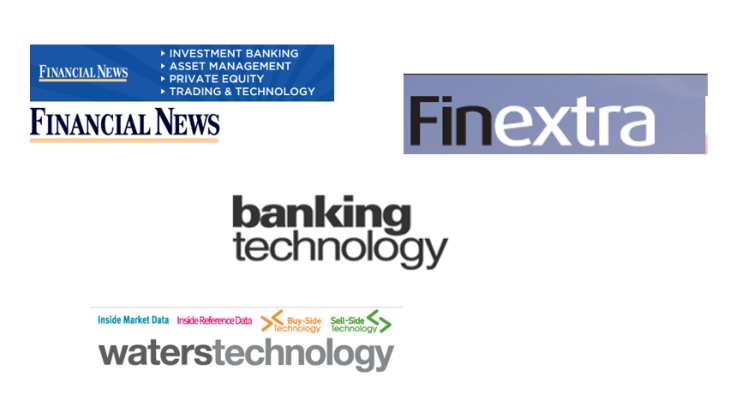 Things to remember – about Journalists and the Press 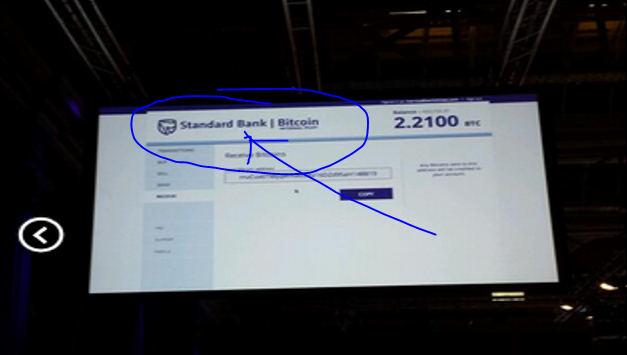 There is something you need to realise. The story is the user – the story is *who* is using the tech. In FinTech – that is either a consumer or a bank.

READ MY FUCKING PAPER! <==That is where the ‘news’ is.

Things that made me happy as a journalist*

*Besides, you know, getting my story on the cover of a magazine or as the lead news story of the day (or when a Reddit reader crowdsourced a T-Shirt based on one of my interviews. Yes, it happened**)

“We are less likely to sniff at a bad pitch – if we have a relationship with you already.”

Basically – my point is this. Journalists are people. People do their best work within relationships. Start from that viewpoint and all should be well.

*This is a real story. The piece appeared in the Malden Evening News in 1992.

**See, this is the T-Shirt. I was the person who interviewed Richard Brown!